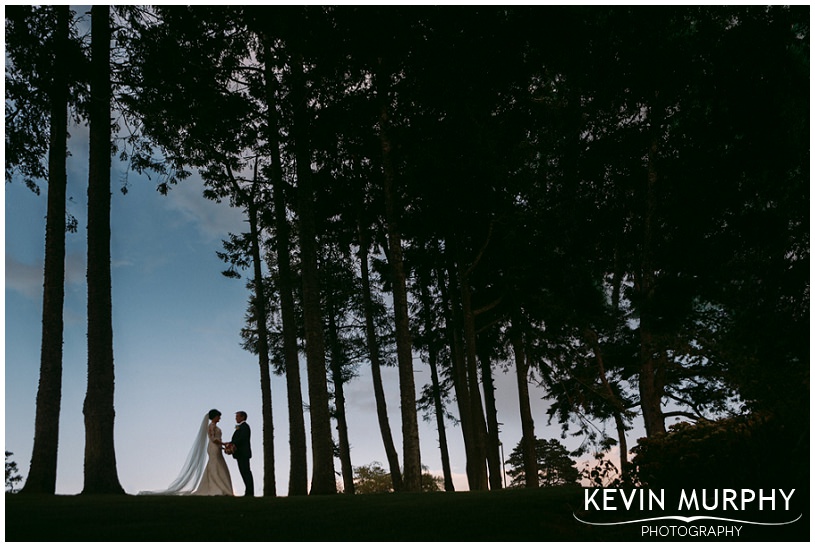 Amelia and Adrian were married in Ennis Cathedral and held their reception in the Lakeside hotel in Killaloe. They have two beautiful daughters – Ruby and Lavinia – who were not only the flower girls but also the stars of the show! Despite already having a family Amelia and Adrian were as excited and in love and giddy (and maybe a tiny little bit nervous) as any newlyweds. It was lovely to be there to witness it.

Things I loved about Amelia and Adrian’s wedding:

Some kind words from Amelia and Adrian:

“Thank you so much for yesterday. I know it was hard enough for you with the rain but you were great. Everybody was so impressed with you as we were of course. The slide show was the talk of the wedding they were still raving about it the next morning! ”