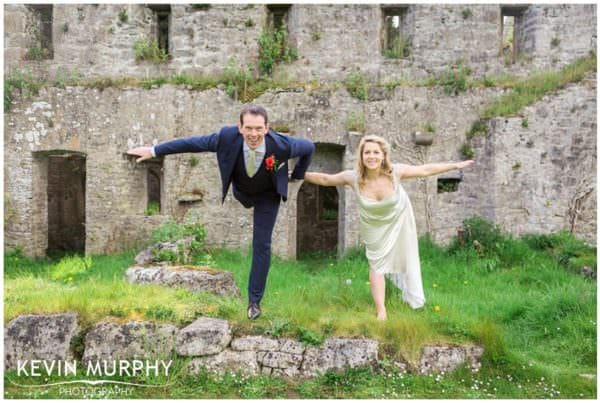 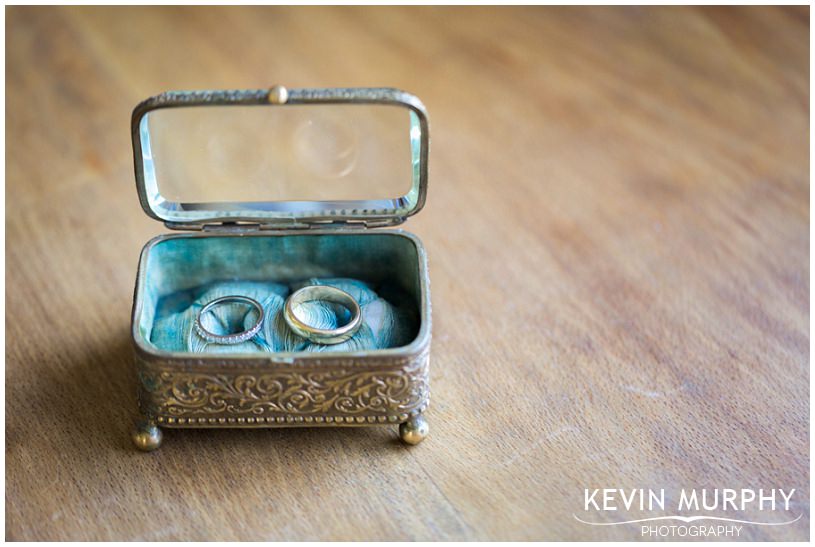 Niamh and David was a marriage of coincidences. They held their reception in the Dunraven Arms in Adare – the same place both of their parents had their reception AND those two receptions were just two days apart. The priest that married them also married Niamh’s parents as his first wedding. One of the bridesmaids, Helena, got married 3 weeks later – not only to another David, but one born on the same day! Niamh and David met at work – where Niamh is now the David’s brother Robert’s boss. The list goes on – it was obviously meant to be!

Some things I loved most about Niamh and David’s wedding day were: