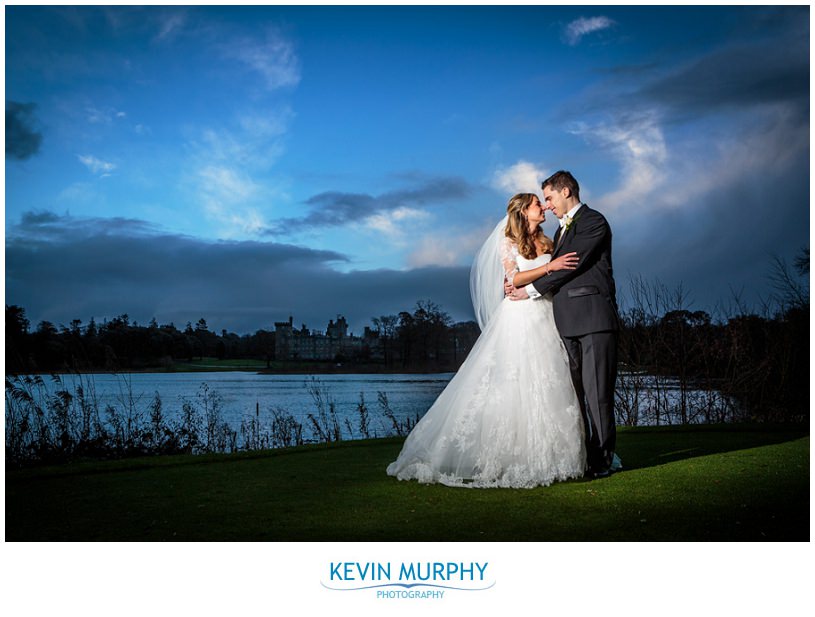 Noelle and Cian were married in Raheen Church in Limerick and held their reception in  Dromoland Castle in Clare. Remember those crazy storms we had just after Christmas with all the flooding and chaos? Well, their wedding was in the middle of that! It didn’t dampen the spirits on the day – it was one of the most emotional weddings I’ve had the pleasure of photographing. Noelle and Cian met way back in secondary school when a boy asked a girl to go out with him. The boy obviously knew what he was doing because ten years later they are stronger than ever and their wedding was a real celebration of that.

Things I loved about Noelle and Cian’s wedding:

I met up with Ailís and Adrian recently for an engagement photo session ahead of their upcoming wedding. Engagement sessions are a great way to get used to being in front of the camera as well as picking up some tips on how to get great photographs. Ailís and Adrian were absolute naturals and I…