Loving and Laughing 52 – Singing Priest and the Harlem Shake 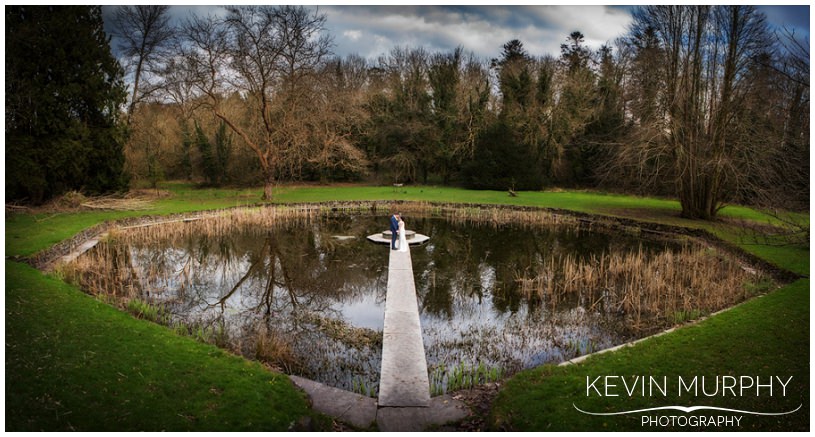 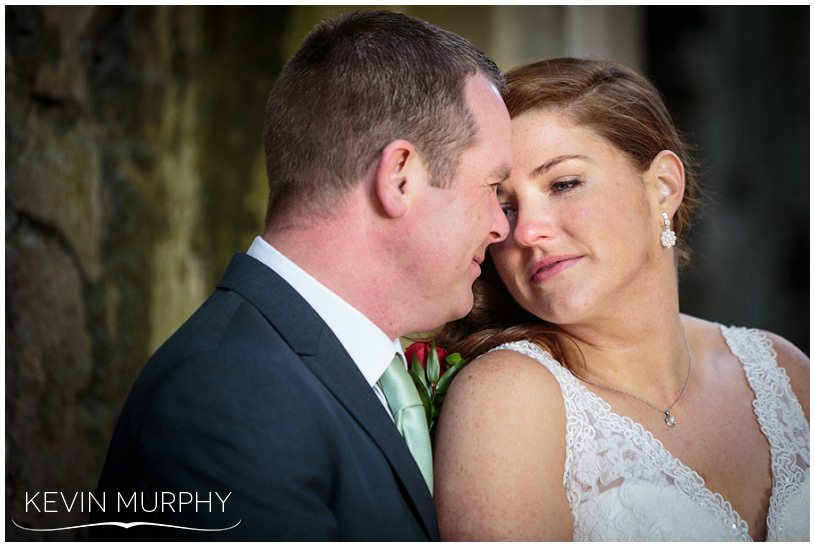 Vicky and Pat were married in the Convent of Mercy chapel in Tipperary town and held their reception in the Cashel Palace Hotel. It was probably the sunniest wedding I’ve photographed, which is a bit odd considering it was in March! There were a couple of clouds in the sky – but even those were special! Even though I’d heard of lenticular clouds before, I’d never seen them or photographed them but sure enough there was one floating over the church. We visited Hore Abbey for some photographs and the Rock of Cashel stood magestically in the background. It was lovely.

Things I loved about Vicky and Pat’s wedding:

END_OF_DOCUMENT_TOKEN_TO_BE_REPLACED 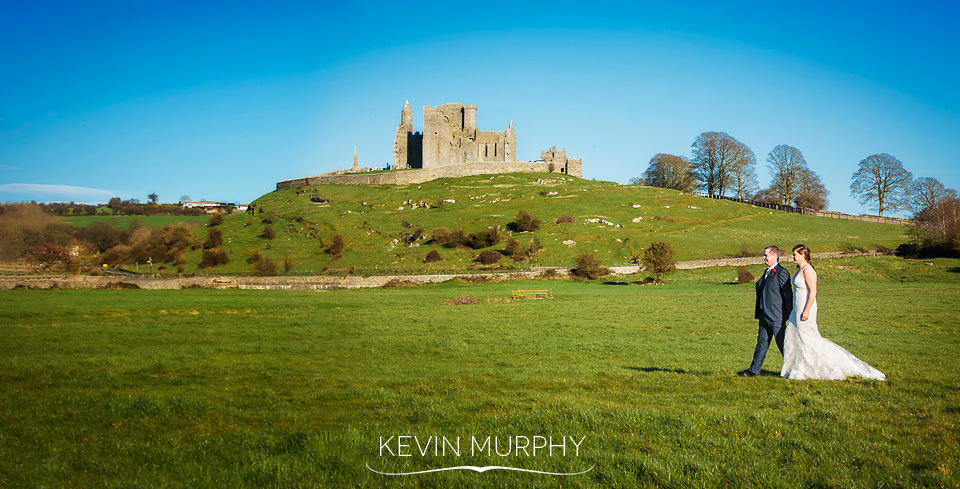 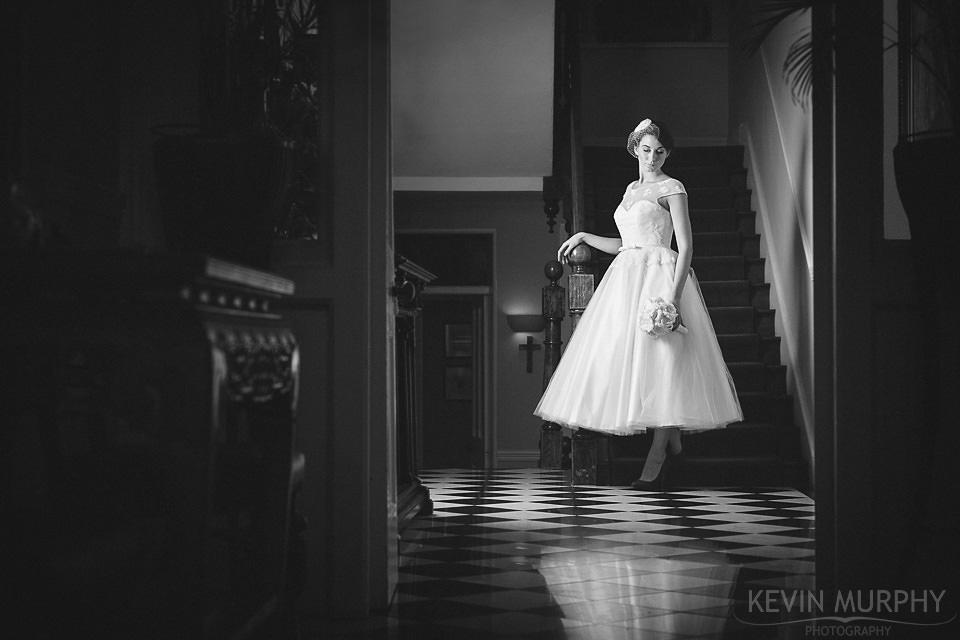 Liz and Podge were married in Ardagh church in Co. Limerick and held their reception in the Devon Inn Hotel. Unfortunately the weather on the day wasn’t the best, but we did manage to get a twenty minute dry spell as we were driving through Newcastle West which gave us enough time for some bridal party photographs by the river.

Things I loved about Liz and Podge’s wedding:

END_OF_DOCUMENT_TOKEN_TO_BE_REPLACED 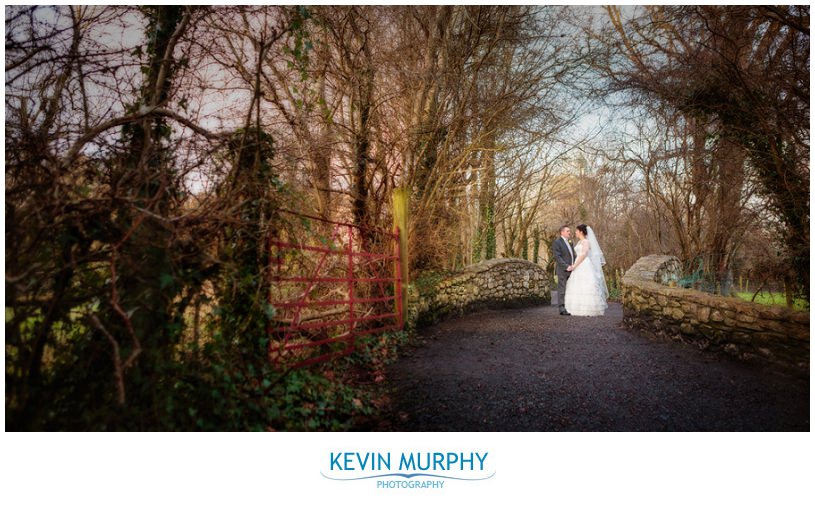 Aisling and Tony were married in The Wells church and had their reception in the Radisson Blu Hotel in Limerick. We popped into Bunratty Castle and Folk Park to get some bridal party photographs as we were passing.

Things I loved about Aisling and Tony’s wedding:

Here’s a taster of their day…

END_OF_DOCUMENT_TOKEN_TO_BE_REPLACED 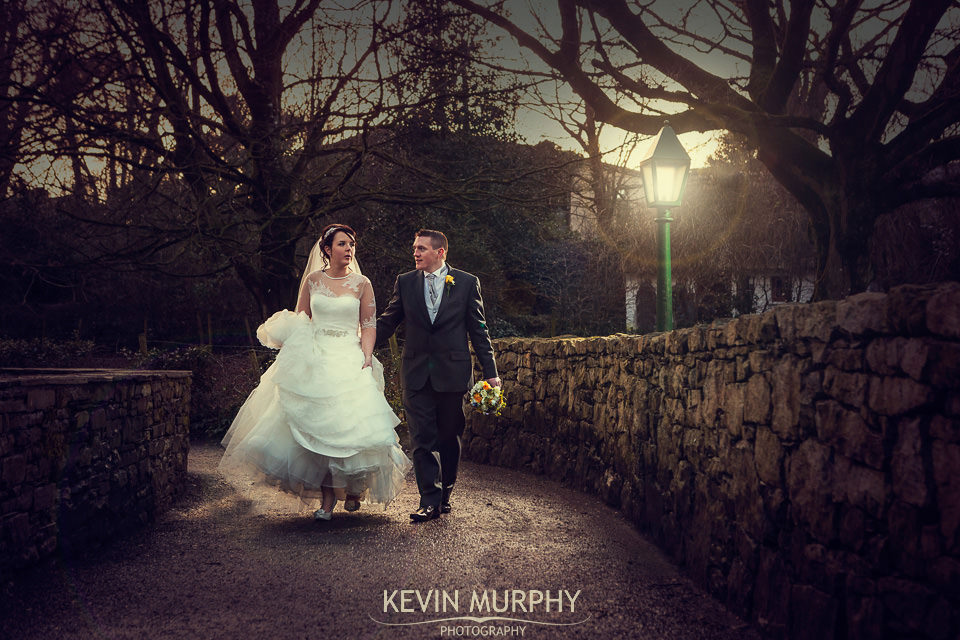 Emily and Billy were married on New Year’s Eve in Newmarket church in Co. Cork and had their reception in Dromhall hotel in Killarney. From our very first meeting I knew their wedding was going to be great – and it was!

Things I loved about Emily and Billy’s wedding:

Here’s the story of their day…