Back in June I had an opportunity to photograph Limerick band Parliament Square in the recording studio while they were working on their new material. It was a great couple of hours, with an excellent band in a very cool location. Because they were busy recording I was mostly in ninja mode capturing some behind the scenes photographs, but I did get a few minutes with each of the band to create the image below: 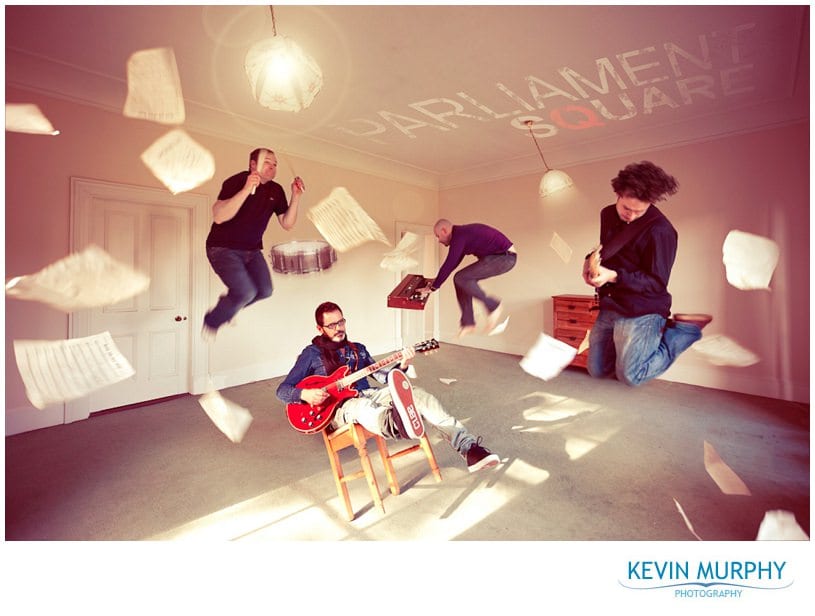 Considering I only had about 5 minutes with each of the members I was happy with how the final image turned out. Of course it took hours of post production to create, but it was worth it! The final image was used as the cover of Parliament Square’s debut single “Forest Fire”.

Having heard them record and seeing them live I’m really looking forward to their album. There is an obvious chemistry in the band and that comes across in the music. Here’s the video for the single (you might recognise Alona and Tatyana in the video who have featured on this blog before – and will be featuring again soon!):

After capturing the photographs to create the main image, I spent some time discreetly photographing the guys as they were recording and exploring the house. (The house itself turned out to be a treasure trove and I’ll have more photographs from a subsequent photoshoot coming soon!) 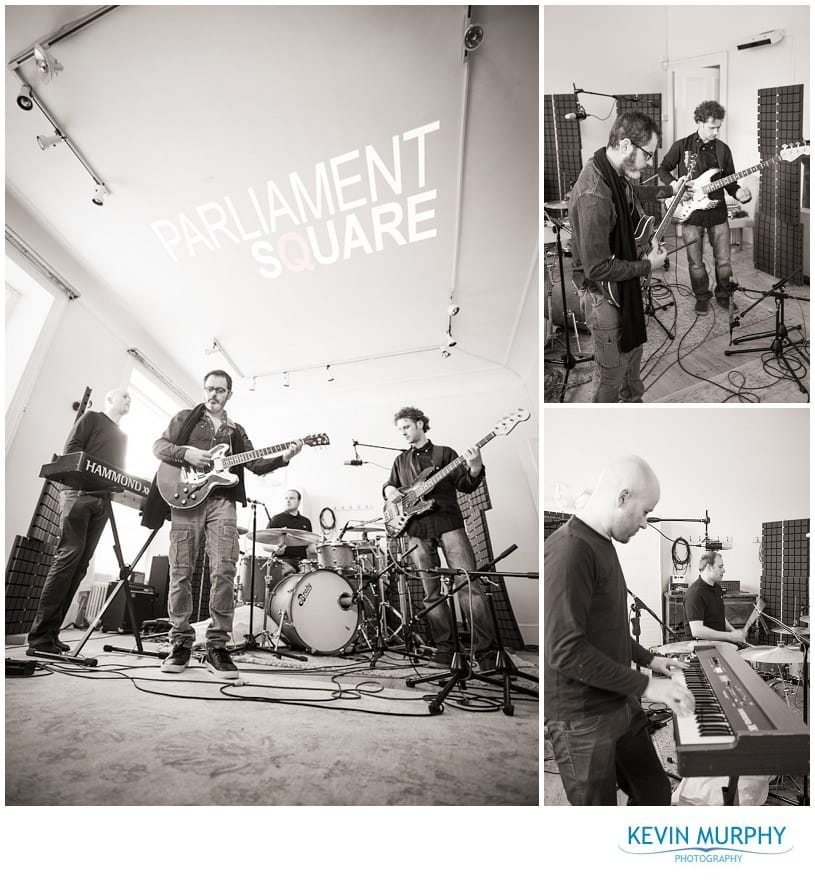 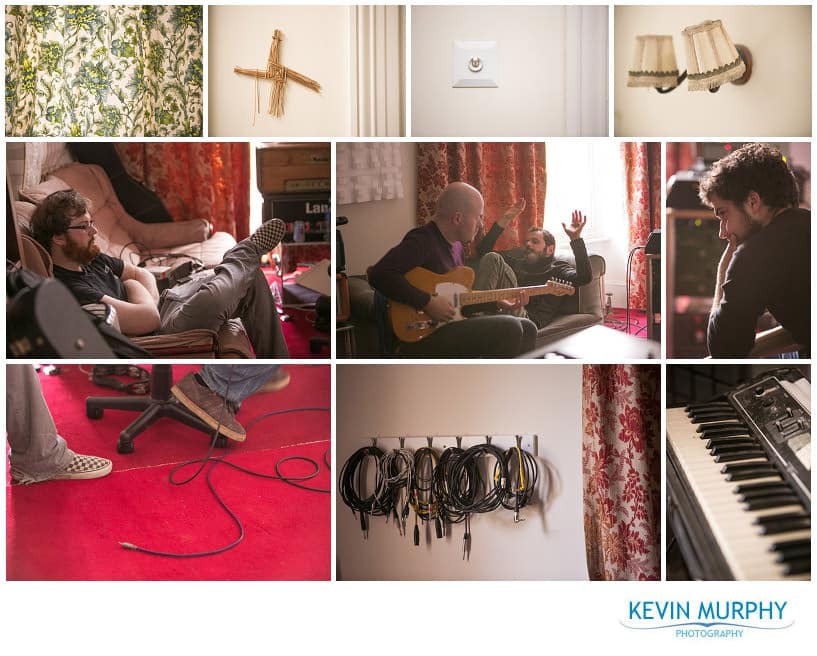 Finally, here’s a little clip from the Limerick Post giving a bit of info about Parliament Square and their music.. (click to view it larger) 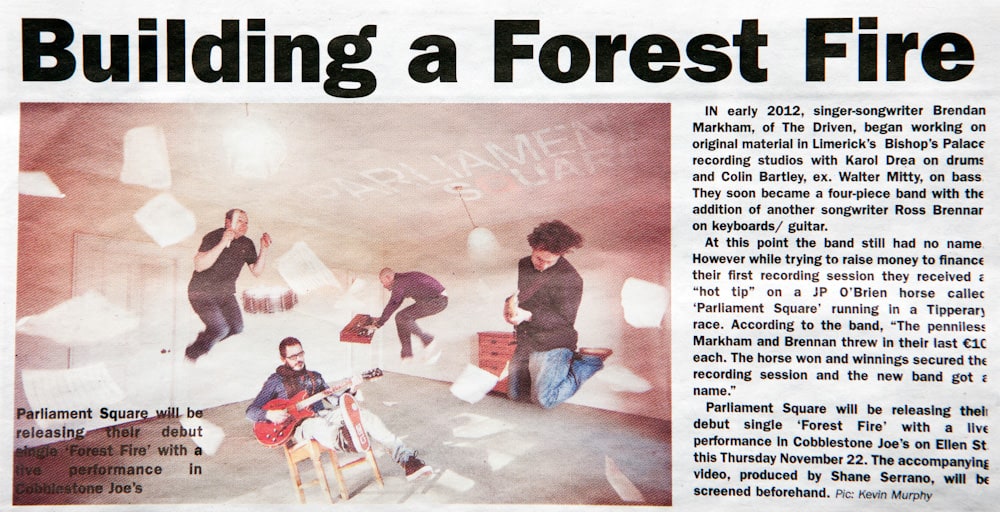