Hazel & Paul were married in the Holy Trinity Abbey Church in Adare and had their reception just up the road in the Dunraven Arms Hotel. One of the things I love about my job is that I get to spend time with families on a hugely important day of their lives. Hazel’s family couldn’t have been more welcoming. It was such a lovely atmosphere I knew it was going to be a great day.

And it was! The only downside was the weather. When we were starting to take some bridal party photographs there was a flash of lightning followed by the low rumble of thunder. We persevered and soon after there was another flash followed even more quickly by thunder – it was getting closer! We wrapped up as the first few drops of rain began to fall and a few minutes later I was trapped in my car in one of the heaviest showers I’ve ever seen! Phew! 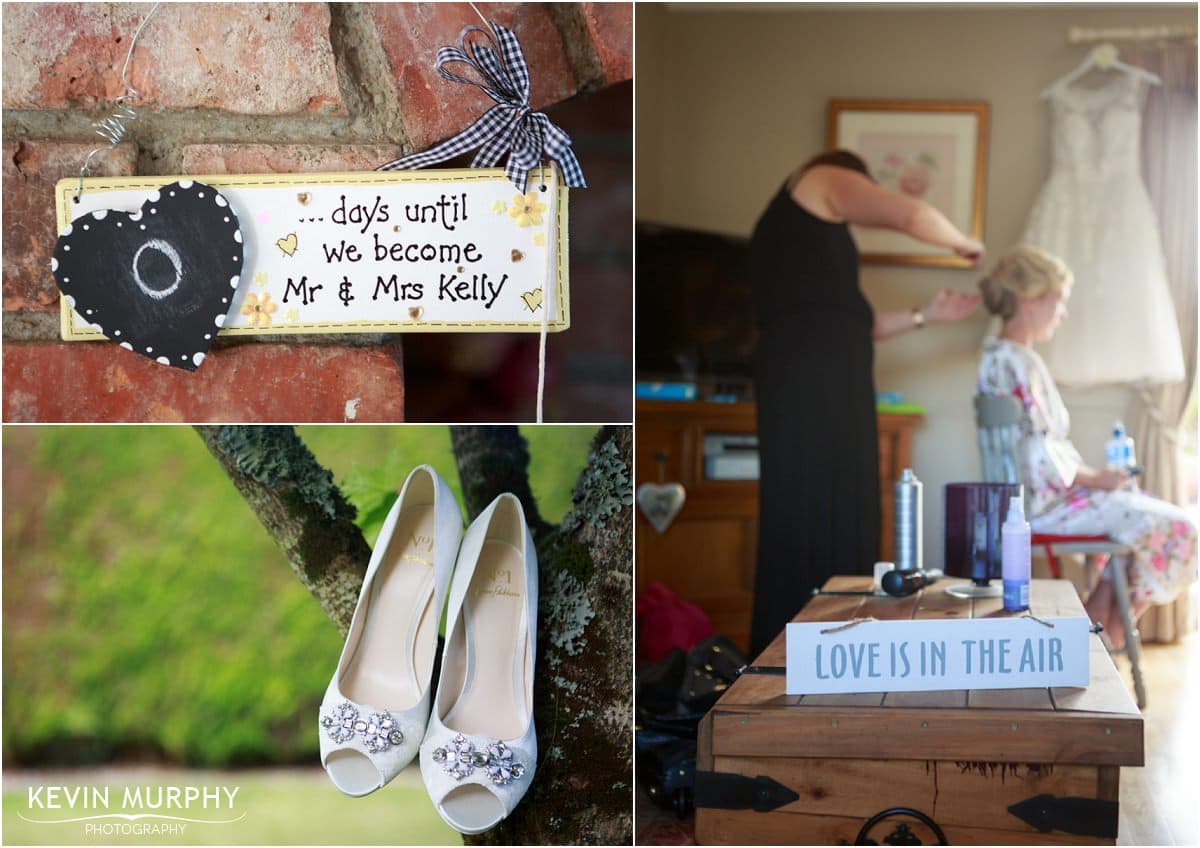 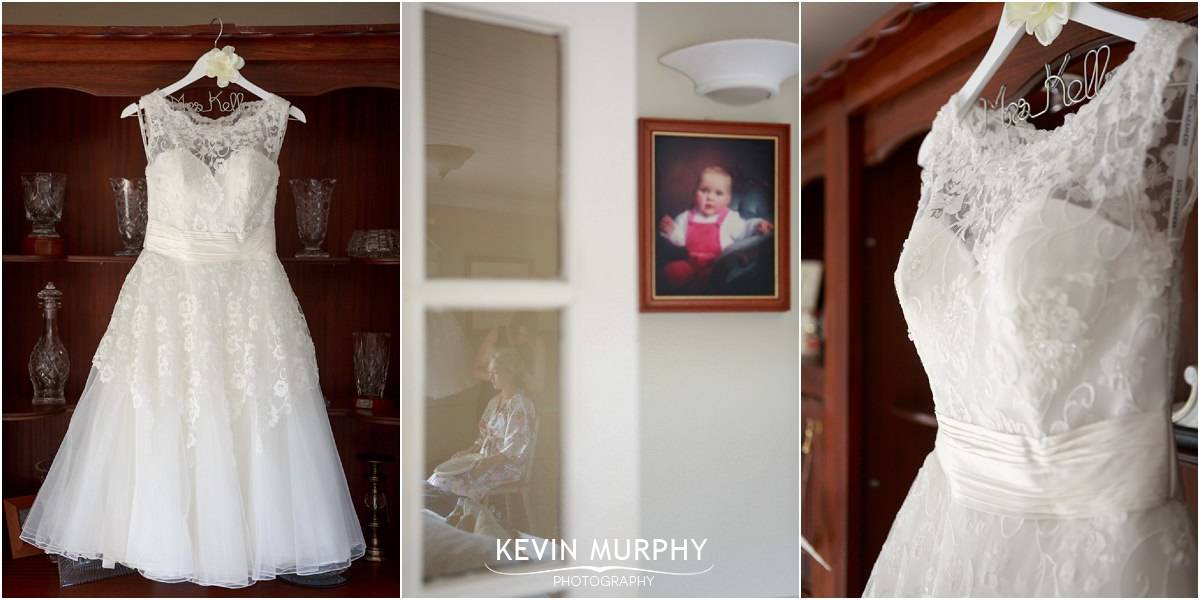 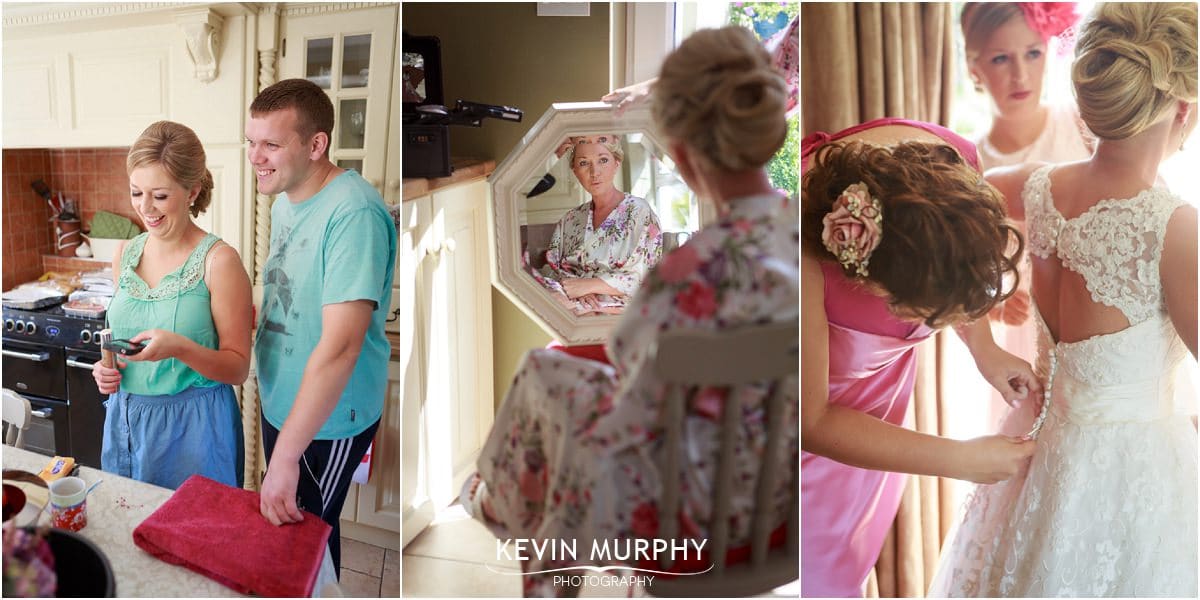 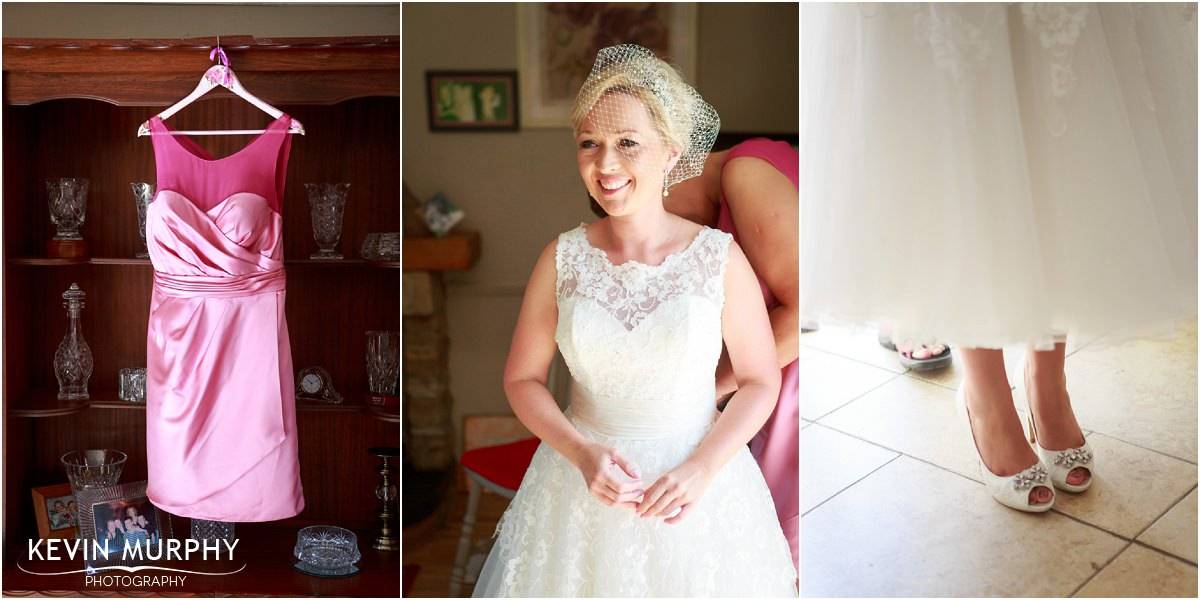 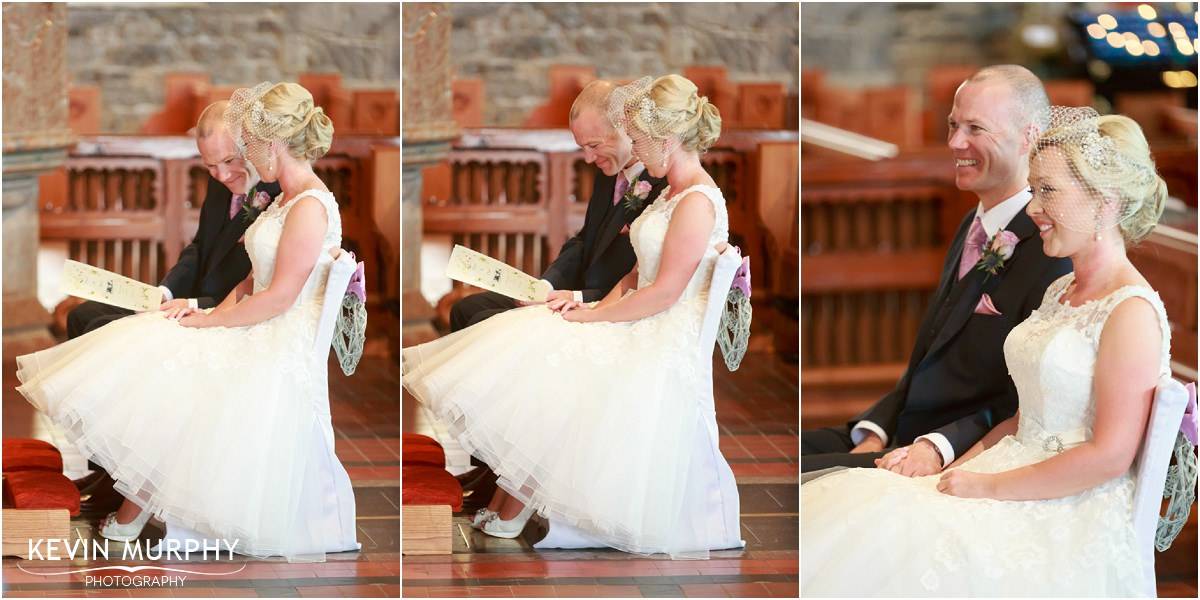 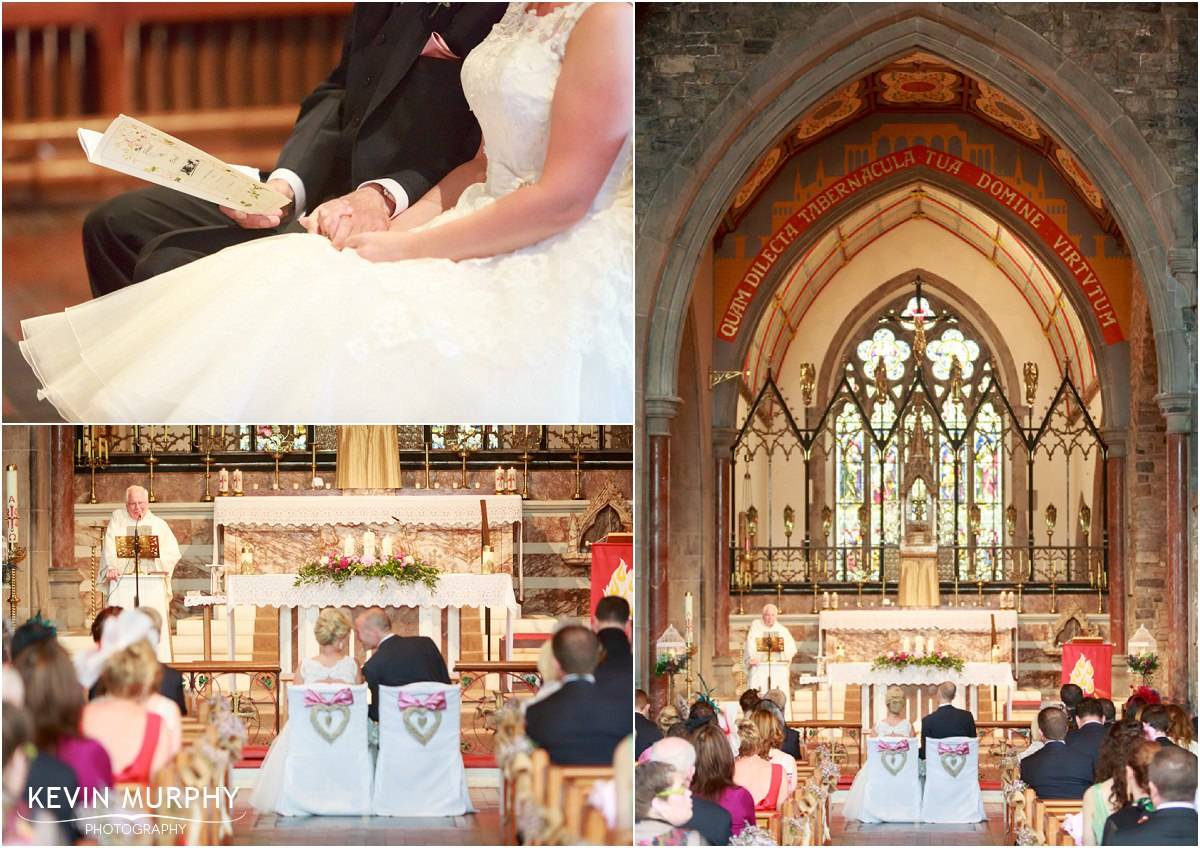 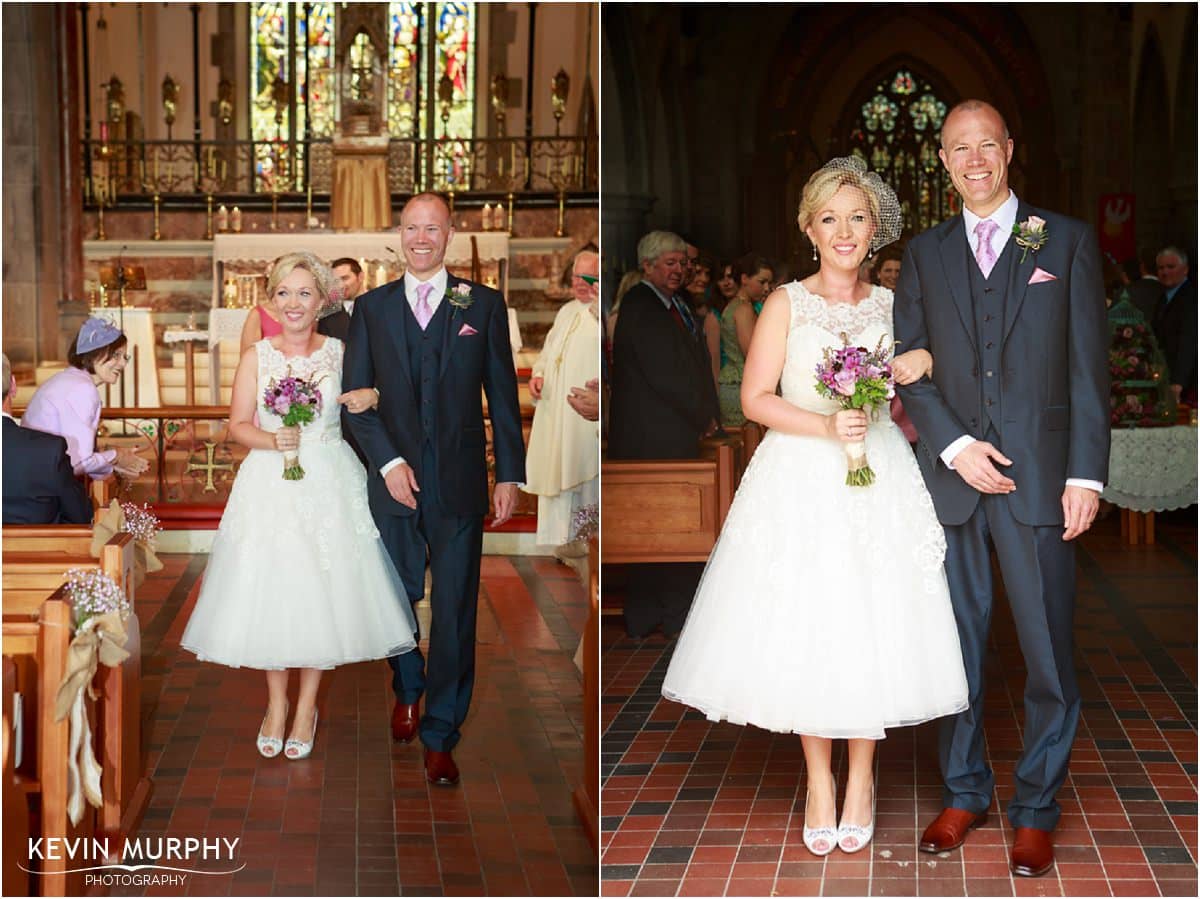 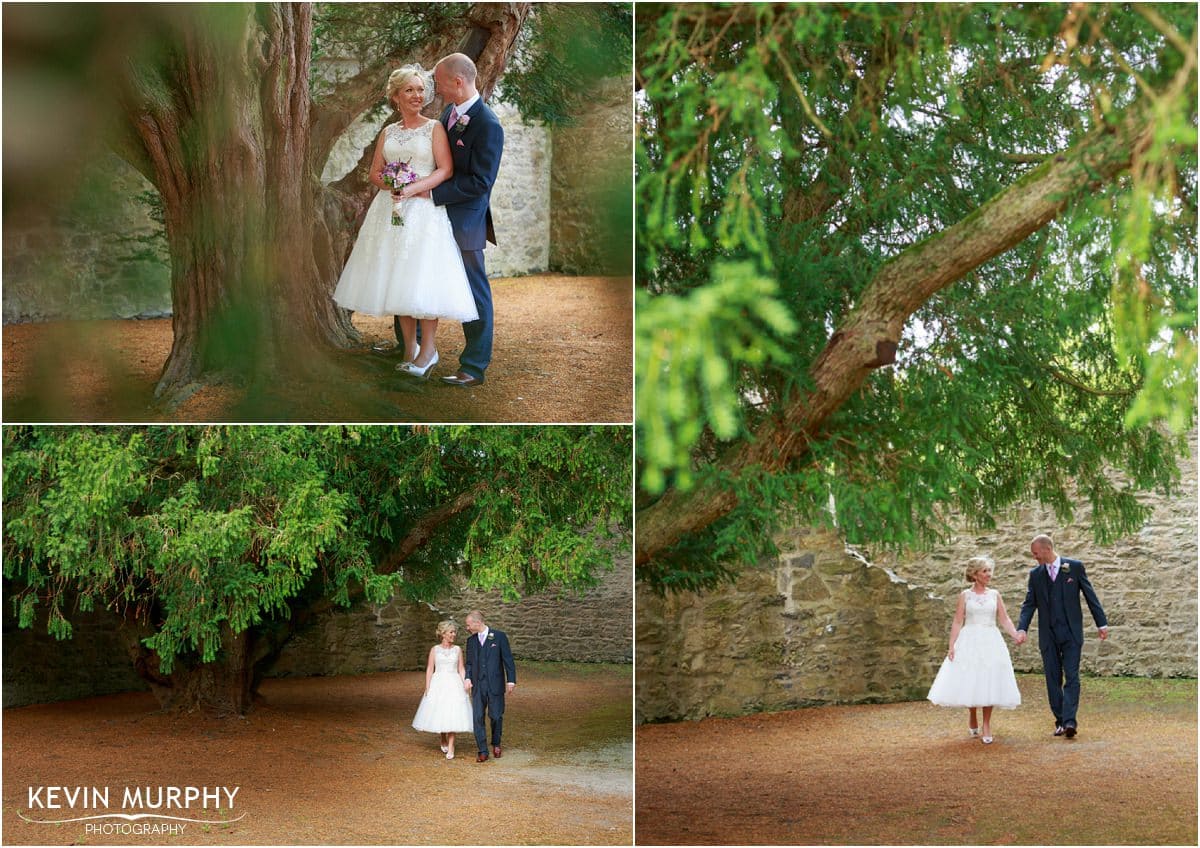 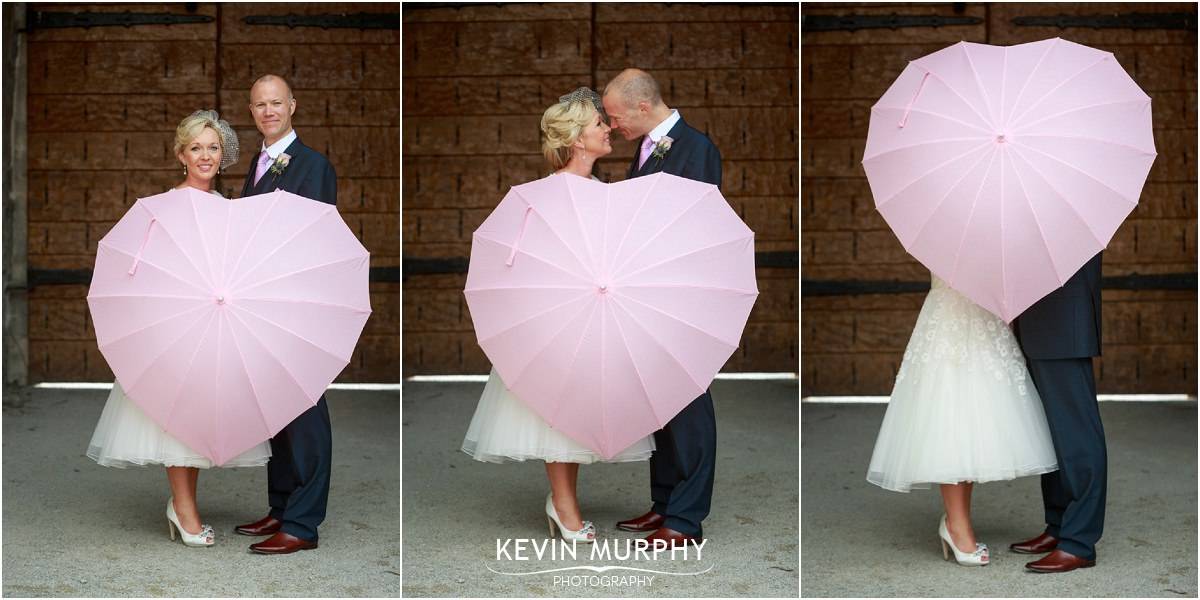 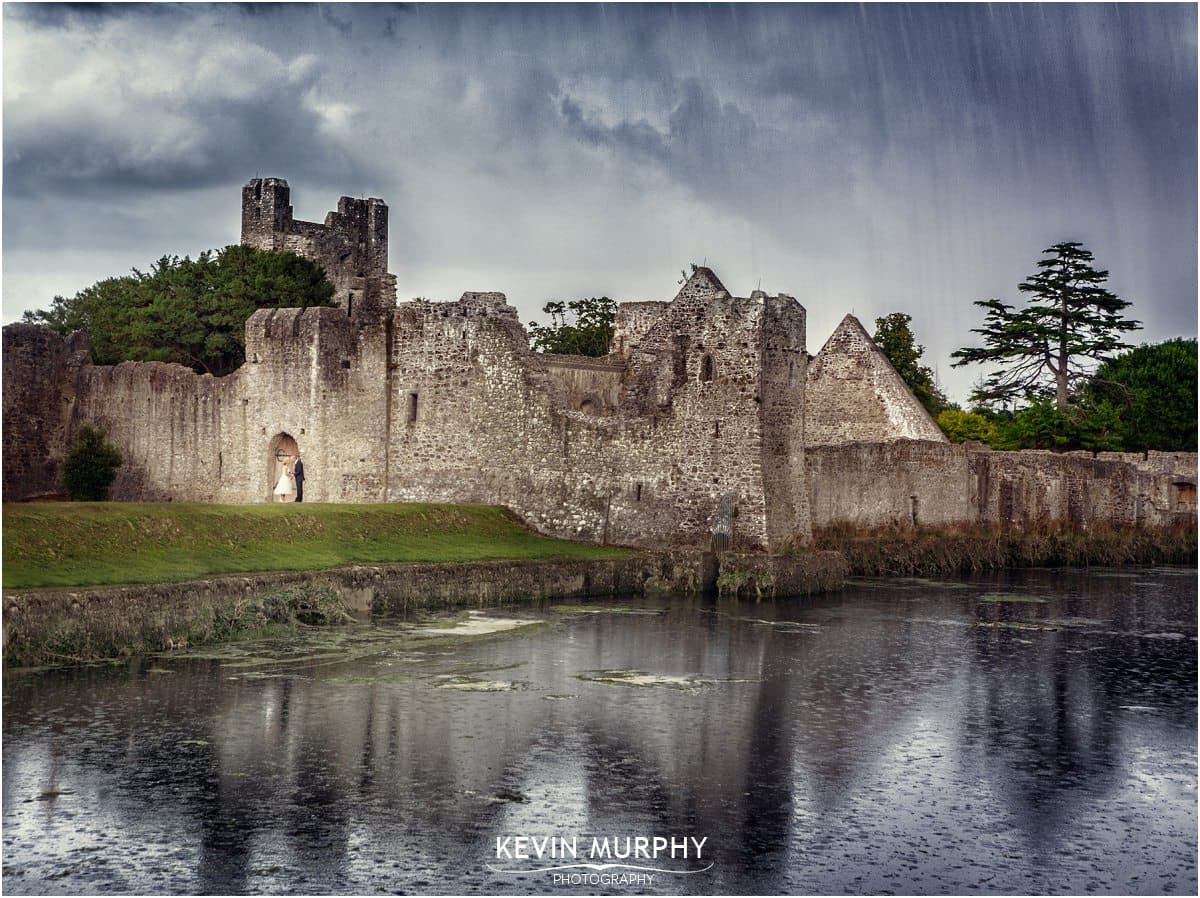 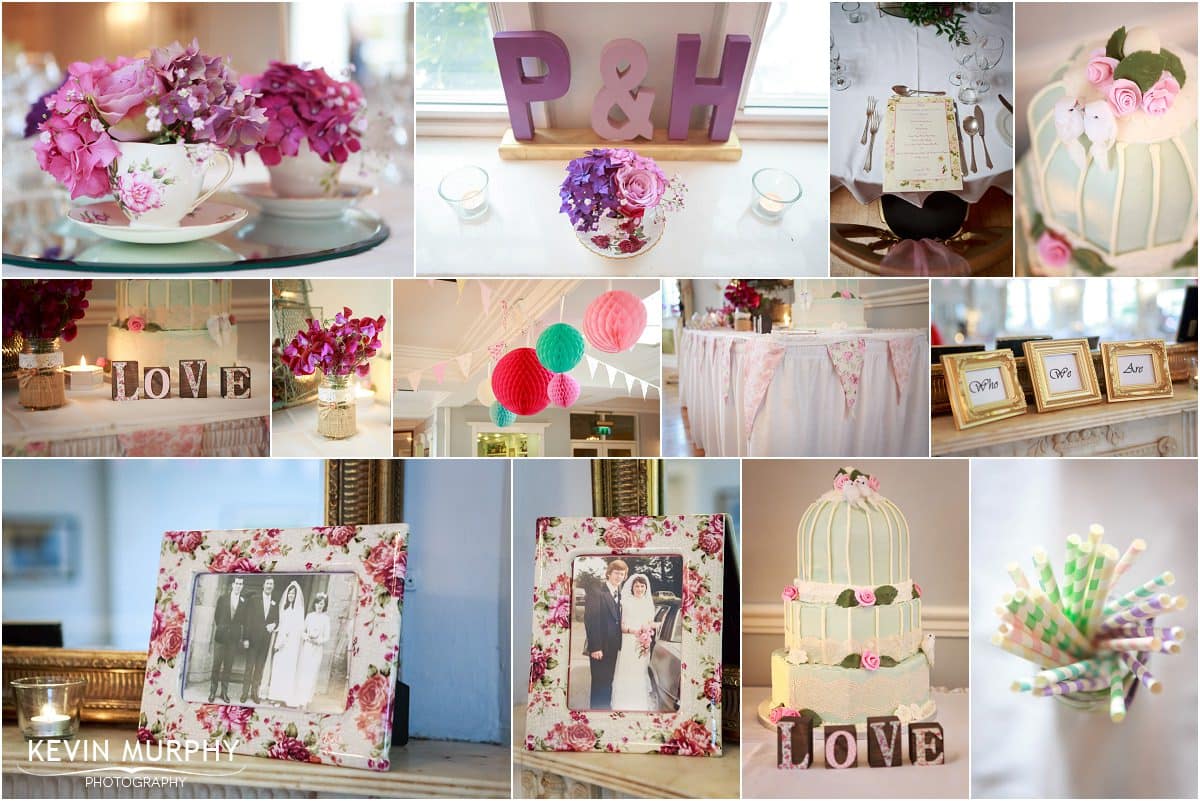 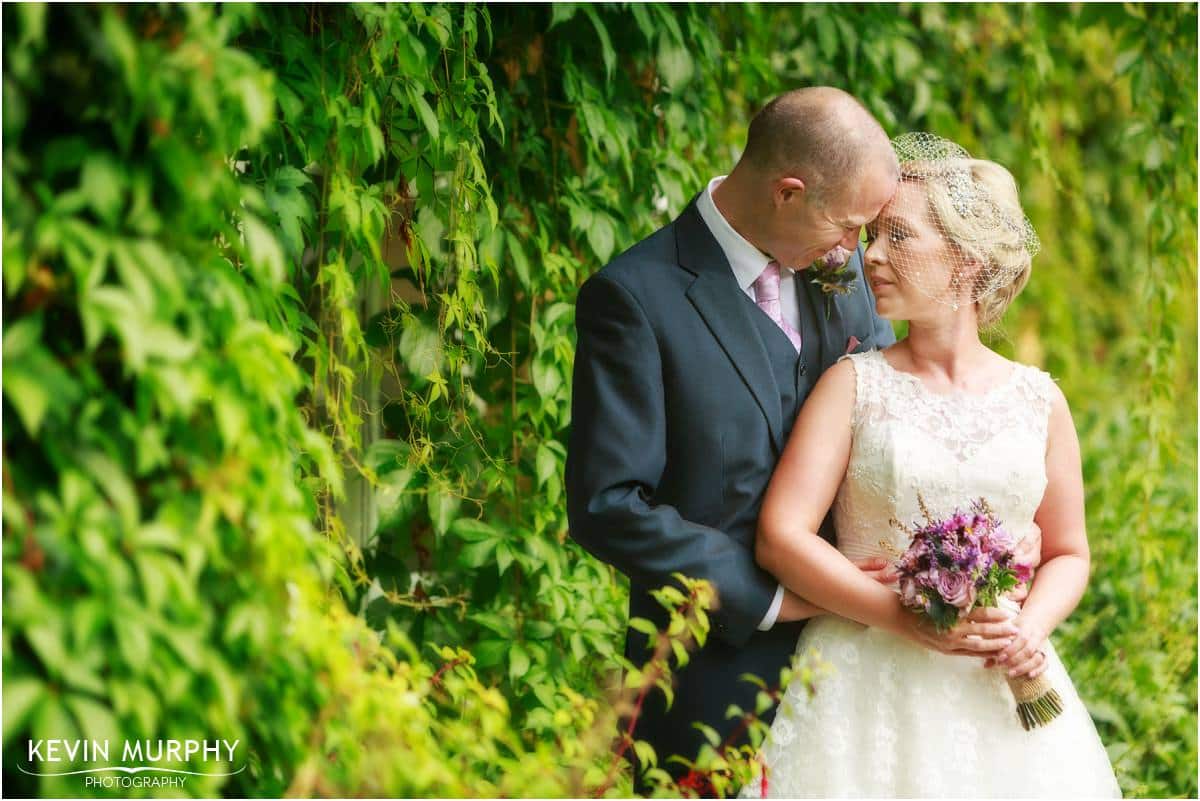 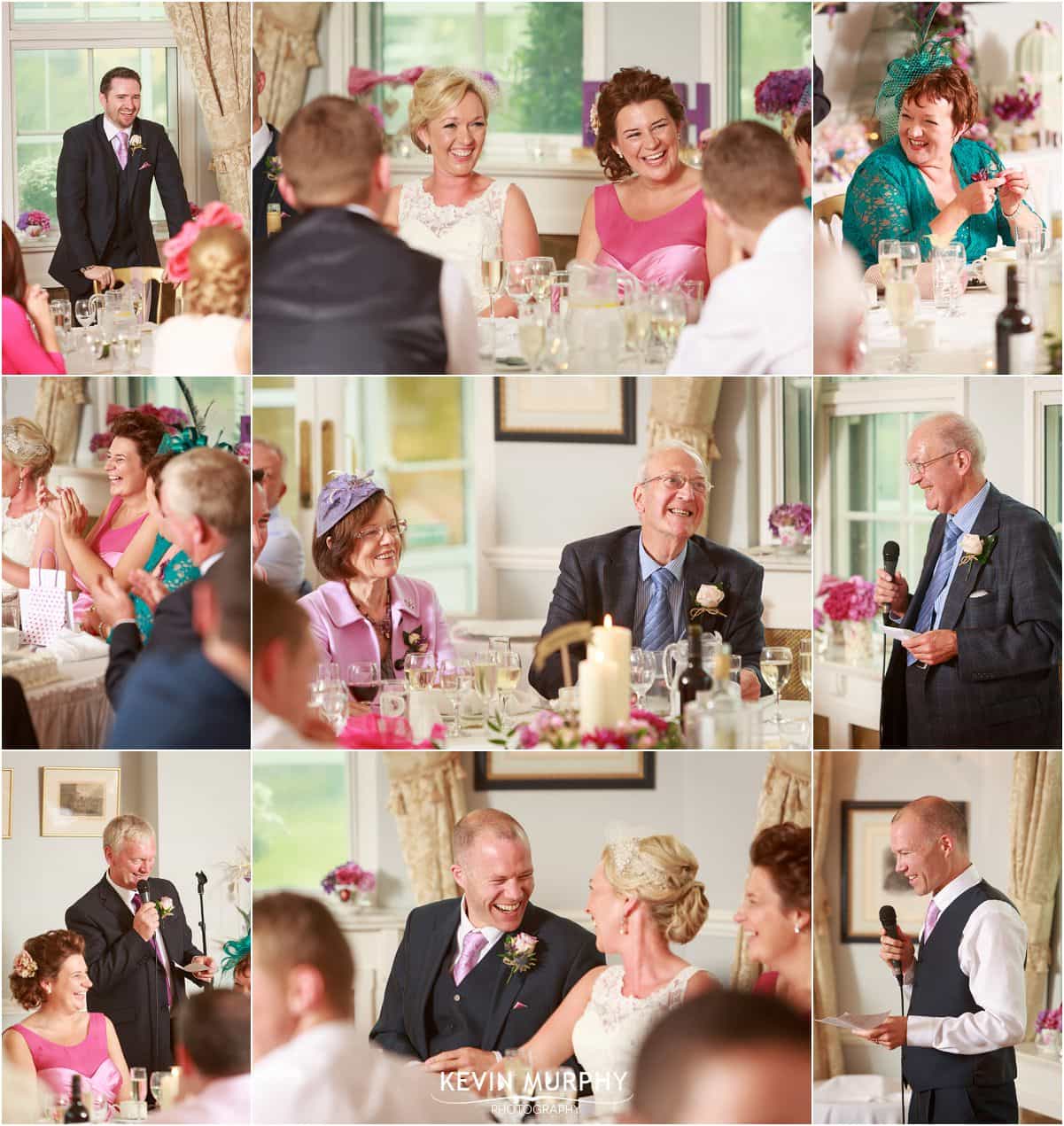 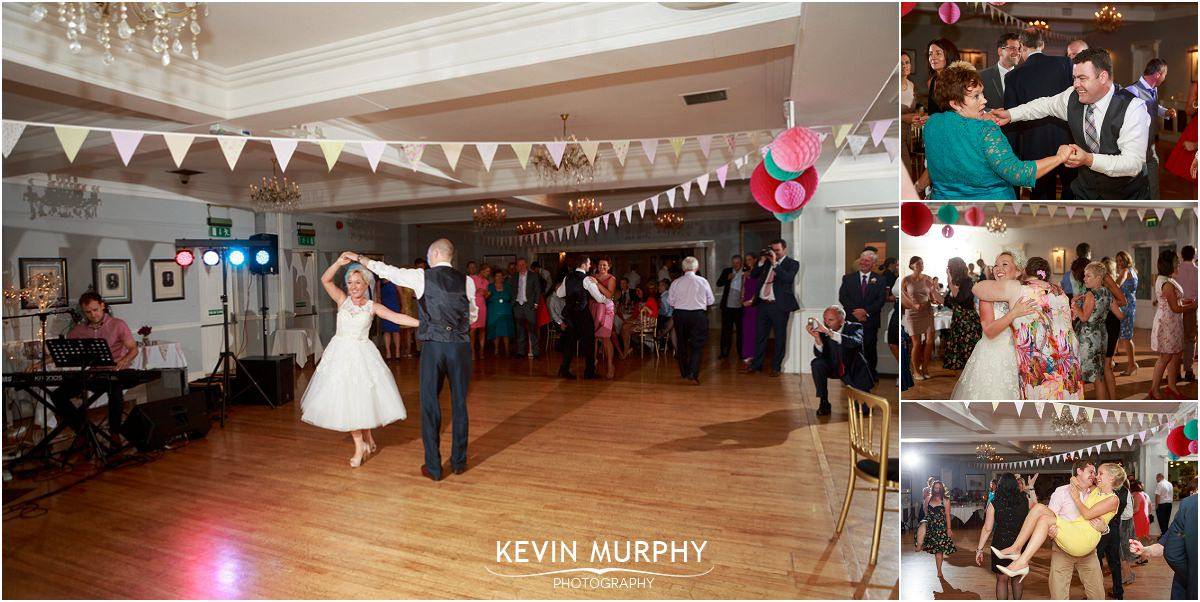